Over the next few years, the Jerusalem Gateway project will become the most prominent business district in the country, with an investment of $360 million. The district will be spread out over an area of some 52 acres and is expected to add about 40,000 new jobs to Israel’s capital city. The new district will also become the largest, integrated transportation hub in Israel with a fast train, two light rail lines, public and private transit routes and private and public areas for pedestrians.


The new district will include business centers, tourism, hotels, leisure and culture facilities. As part of this project, the Jerusalem International Convention Center will be expanded and renovated, transforming it into the largest convention center in the Middle East.

The master plan for the Jerusalem Gateway project was conceived for the municipality by the Pirchi-Tzafrir Israeli architecture firm. The German architectural firm Topoek1 was recently chosen to lead the design of the project’s public space. 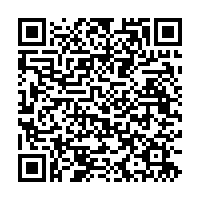