He issued a “Fatwa” religious decree that explained chatting between the sexes is immoral. The Islamic Republic has placed severe restrictions on use of the Internet and social networks, and it tried to close them down during the mass protests in 2009 against the fraudulent re-election of Mahmoud Ahmadinejad as president.


Iran recently blocked a WeChat message that is used on smartphones. 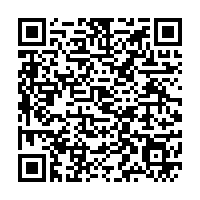