Former US secretary of state Henry Kissinger said on Sunday that the US should premise its policy on Iran on the assumption that it is actively seeking to produce  nuclear weapons.

“I am very uneasy with the so-called intelligence report that say we don’t know whether they are actually working on nuclear weapons,” Kissinger said on the CNN show “GPS”. “I think we should start from the premise that they are undergoing all this in order to achieve a military capability. I don’t think that is a disputable point.” 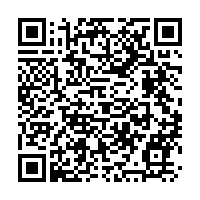