A Knesset committee headed by Jewish Home Knesset Member Ayelet Shaked approved on Wednesday a bill that would put Haredi draft dodgers in jail but which also has galvanized Haredi leaders to prepare for all-out war.

The bill faced an immediate challenge by MK Shaked’s party colleague Moti Yogev, who called on the committee to vote on the measure a second time before it is cleared for a vote in the full Knesset.

Haredi leaders warned that they will show that if the bill becomes law, it will be impossible to enforce. Haredi anti-draft rabbis have warned that yeshiva students will overflow Israel’s jails before agreeing to don a military uniform. 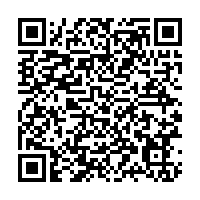