Former Arab League Secretary-General and Current Egyptian presidential hopeful, Amr Moussa, said in an interview with the Arabic Daily Asharq Al-Awsat that he did “not think there are any circumstances that will lead to [the Egyptian-Israeli peace treaty’s] cancellation.”

He added: “I do not think this will happen, and I do not think it would be wise for this treaty to be cancelled. The treaty will continue so long as each party respects it.” 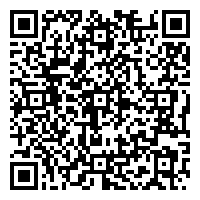