Quoting “security sources,” the newspaper said that four missiles were dropped in a mountainous area where Hezbollah recruits and trains its soldiers and near a known route for smuggling arms from Syria into Lebanon. 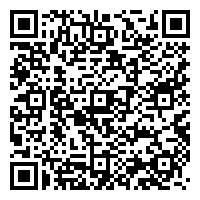