Lebanese security forces Sunday arrested four people is a suspected car bomb gang after discovering the cay before a vehicle with a large quantity of explosives in the Beirut area.

Last week, a massive car bomb blew up at a Hezbollah complex, killing 27 people and wounding nearly 300 others, but the Beirut Daily Star reported that a direct link between the explosion and the arrests has not yet been established.

Police still are searching for the leader of the ring, described as a Salafist Muslim. 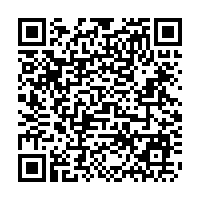