Liberman said they discussed the political options currently on the table as well as the Chareidi draft issue. They agreed to continue talking.


Bennett had previously told President Shimon Peres that his party wants to see Netanyahu as prime minister, despite the less than spectacular treatment he’s been getting from the Likud.

Netanyahu also sent his lawyers to talk with Shas. 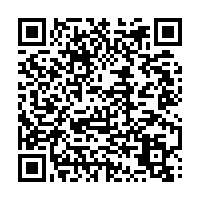