A gag order on the security threat was lifted this morning after a Jerusalem court agreed to a police request to detain the terrorist for five days.


The 19-year-old youth confessed that before he left home for work in Jerusalem, he decided on the spur of the moment to take a large knife with him and murder Jews.

He got off the train at the bus station and began to stalk potential victims, but the guard stopped him for inspection after noticing his suspicious behavior.

After the knife was discovered, a Reserve Border Police officer and the guard overpowered him and arrested him.

Additional police have been deployed in the capital and have been randomly stopping Arabs for spot inspections in an effort to deter terrorist attacks. 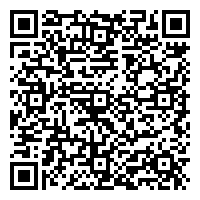