Following Friday prayers, thousands of Arabs are starting a demonstration in Hebron. The protest was organized by Hamas in honor of  their 25th anniversary. Security personnel told The Jewish Press that as many as 10,000 people may be participating in the rally.

The demonstrators are planning to try to reach the Jewish communities in Hebron, which have deployed extra protection as a result. 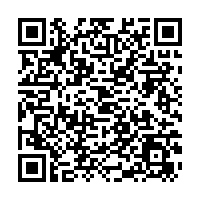