Mortar shells rained down on the Eshkol Regional Council district in an attack launched from Gaza at southern Israel Wednesday afternoon.

Three of the shells exploded in open areas.

There were no initial reports of physical injuries or property damage.

About an hour after midnight Tuesday night, two mortar shells exploded in open areas in the same region, destroying the sleep of thousands of Israeli families who were forced to race for their shelters and safe rooms.

No one was injured and no property damage was reported. 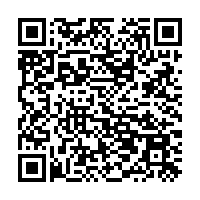