Esther Lieberman, the mother of Foreign Minister Avigdor Lieberman, dies Thursday, forcing her son to cancel a speech in the United States to attend the funeral and sit Shiva in his home in Nokdim, located in eastern Gush Etzion.

Liberman flew home from Switzerland, where he was attending a policy conference. He was slated to fly to the United States to speak at the Saban forum. 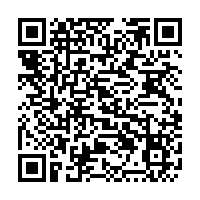