Prime Minister Benjamin Netanyahu has appointed outgoing Economy Minister Likud MK Eli Cohen to become Israel’s next Intelligence Minister in the incoming unity government as he continued to make final appointments ahead of Sunday’s swearing-in for the 35th Knesset.

“The Israeli intelligence apparatus is internationally renowned and has huge importance to the nation’s security,” Cohen is quoted as saying in a Likud statement Saturday night.

“I’ll work to strengthen and upgrade the intelligence system,” he added. 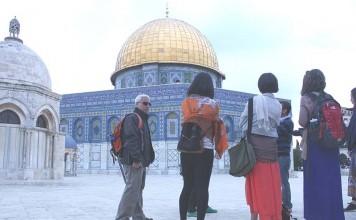