The agreement will enhance cooperation between Israel and California in a variety of areas, with a focus on water conservation, alternative energy, cybersecurity, health and biotechnology, education and agricultural technology, according to a press release from Brown’s office.

“Through this agreement, California and Israel will build on their respective strengths in research and technology to confront critical problems we both face, such as water scarcity, cybersecurity and climate change,” said Governor Brown in the statement.
Netanyahu said “the opportunities of our partnerships are truly limitless. They’re limited only by our imagination.” While in California, Netanyahu also met with Apple CEO Tim Cook, as well as with Jan Koum and Brian Acton, the founders of text message service WhatsApp. 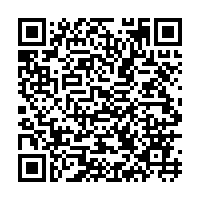