Prime Minister Binyamin Netanyahu is trying to recruit Harvard Prof. Elkhanan Helpman, who previously moved to Israel form the Soviet Union, to replace Stanley Fischer as head of the Bank of Israel.

Helpman already has told Prime Minister Netanyahu he still is not interested in the job, but Globes reported that the Prime Minister is hoping a personal appeal based on Zionism will convince the professor to change his mind.

Helpman is considered to be on the world’s 25 most respected macro-economists. He also is thought to be a candidate for the Nobel Prize, a goal that could be blocked if the Israeli economy were not to show economic growth if he were in charge of the Bank of Israel. 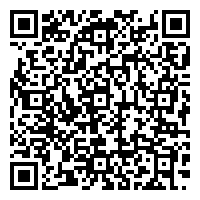