(JTA) — New York City police are investigating the distribution of fliers marked with swastikas in the Williamsburg neighborhood of Brooklyn.

A member of the Shomrim, a watchdog group affiliated with New York’s haredi Orthodox community, spotted the fliers on Bedford Avenue, a Jewish area of Williamsburg, on Monday evening, according to the JPUpdates news site. The group alerted the police.


Police are reviewing surveillance video to see if they can track the fliers’ distributor, JPUpdates said.

The fliers are marked with a swastika and the word “uber,” which roughly translates as “superior” in German. 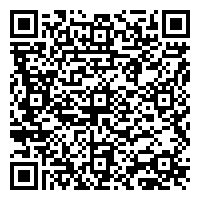