NYPD’s intelligence chief John Miller on Thursday told CBS This Morning that the 148 threats against Jewish institutions across the US since January have been made by one “offender with some technical prowess.”

Miller believes the attacker uses a voice changer and a phone device which makes the call appear as if it is coming from a number inside the attacked institution.

“Most of the time, the person who’s legitimately trying to do harm doesn’t call ahead to diminish the amount of harm he or she is doing,” Miller said. 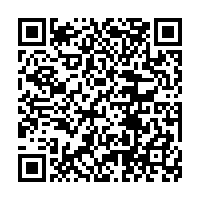