NYPD Deputy Inspector Jessica Corey, of the Hate Crimes Task Force, announced the arrest of Jordan Burnette on Saturday morning when he was riding a bike he had stolen from a synagogue (No Arrests Yet in 4 Riverdale Synagogue Attacks and Riverdale Synagogue Vandal Strikes Again).

“He is being charged with burglary as a hate crime and also faces numerous charges relating to the many acts of vandalism as hate crimes that have taken place in this community,” Corey said.


John Miller, NYPD Deputy Commissioner of Intelligence and Counterterrorism, said, “This has been going on for a few days. This was a department-wide effort. Hopefully, life will resume back to normal and people will be able to worship without fear.”

Police maintain that a week ago, Burnette vandalized four synagogues in Riverdale, threw rocks into synagogue windows, and broke windows of cars that were parked outside a synagogue.

Police say the arrest was made following surveillance, stakeouts, and patrolling.

Burnette, a resident of Riverdale, was stopped by police around 3 AM Saturday, on Delafield Avenue. He attracted their attention because he was riding his bicycle against traffic, according to Deputy Inspector Corey. The cops took him to the 50th precinct following his failure to cooperate and provide identification. 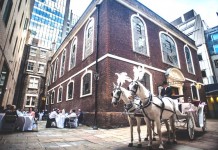 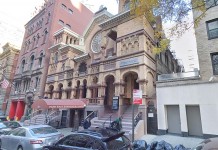 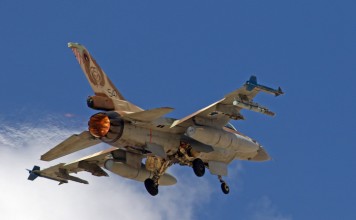 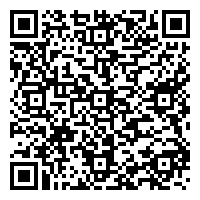