New York City has another husband-and-wife team helping to run the city with the disclosure that Rikki Klieman, the wife of Police Chief Bill Bratton, plans to go to community meetings with him and will use her connections through her appearance on CBS as a legal analyst to his advantage.

The husband and wife duo, reported by The New York Daily News, follows the Bill and Chirlane act of Mayor Bill deBlasio, formerly known as William Wilhelm Jr. and later as Warren de Blasio-Wilhelm. His wife Chirlane McCray wants her own office inside City Hall , complete with her own staff.


Police Chief Bratton’s wife is a former trial lawyer and insists her connections will help Bratton’s attempts to improve relations with the city’s black community. 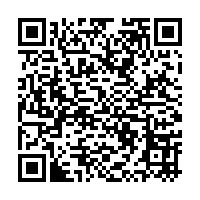