Noble Energy now estimates that that its Leviathan oil field discovery in Israeli and Cypriot waters may contain up to 3 billion barrels of oil, double the previous estimate that did not include Block 12 off of Cyprus.

The same field also ready has been determined by Noble and its partner Delek to contain 19 trillion cubic feet of natural gas and another 4 trillion at Block 12. At today’s prices, the value of the potential oil field is nearly $3 billion.


Noble told analysts that drilling will not begin before the end of next year.

Israel began using its own off-shore natural gas for the first time earlier this year and have brought Israel on the way to energy self-sufficiency as well as an exporter of energy. 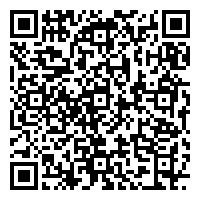