A passenger was injured Wednesday as Palestinian Authority Arab terrorists attacked an Israeli bus as it was traveling on a road in Samaria on the way to the Jewish community of Emanuel.

The attackers hurled rocks and flaming Molotov cocktails at the Israeli bus as it reached the Ginsapot intersection.

However, the driver kept the vehicle moving through the attackers, and headed towards the closest Jewish community, which was Emanuel.

Medics from Hatzalah Without Borders reported that one passenger sustained injuries from the shards of glass as the windows shattered in the attack. 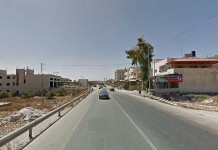 Jewish Boy in Serious Condition after Attack by Arabs in Samaria 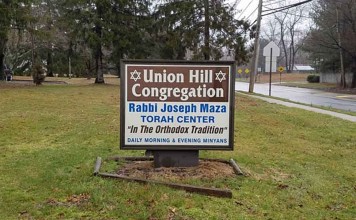 A Beacon Of Orthodoxy In Central New Jersey 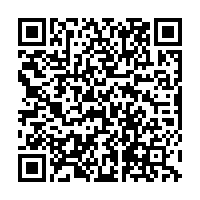