Palestinian Authority terrorists attempted to set fire Thursday night to the beautiful forest that cloaks the majestic Judean hills of Gush Etzion surrounding the Jewish town of Rosh Tzurim, a former kibbutz that in recent years became privatized into a general community.

Flaming, stinking tires were hurled into the forest by terrorists from the nearby village of Nahlin who hoped to set the woods ablaze.

First responders from Hatzalah Without Borders spotted the blaze in time for firefighters to extinguish the flames before they could spread and destroy the forest, or cause harm to the community. 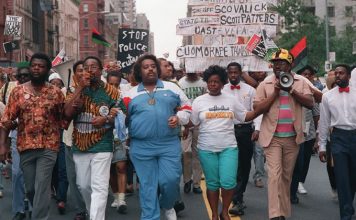 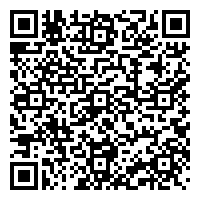