In a Morning Consult survey, 47.1 percent of Jewish registered voters plan to vote for Biden, while 11.1 percent support Sanders, who is Jewish.


The two were followed were Sen. Elizabeth Warren (D-Mass.) at 8.9 percent; Sen. Kamala Harris (D-Calif.) at 8.2 percent; and Pete Buttigieg, the mayor of South Bend, Ind., with 7.3 percent.

The poll, which included 581 Jews, was conducted between April 29 and May 5. 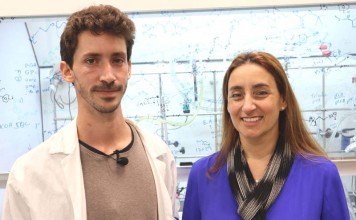