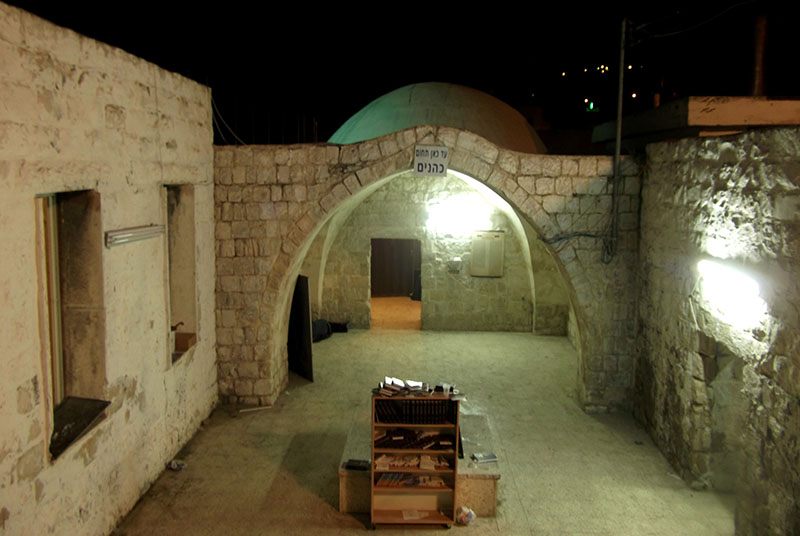 One day a year is designated by Israel to pause and reflect; it is a day to remember the more than 23,000 people who have fallen in wars, battles and terrorist attacks.

Yet how is it humanly possible to remember such a vast number? One way is to reflect not on the number, but on the individual, the person who was taken suddenly and painfully without time for anyone to say goodbye. It was as if the angels had taken his or her soul to heaven, a soul that was so much part of this world and suddenly departed without rhyme or reason.

Life, the most precious gift that we have, can never be taken lightly, and yet when it is suddenly snatched like a cloud swiftly moving in the sky, we ask that most painful question: Why was someone so beautiful and so giving taken away with such swiftness and pain?

While we have only that one day a year to recall some of the fallen, the families remember their loved ones every day of the year. It may be through memories that are shared, pictures in an album or the plaque in a shul or study hall. The pain never really goes away. One of our neighbors lost a grandson in the fighting in Azza four and a half years ago, and whenever they talk about him, I can see the pain and the tears that are still there.

It is incumbent upon us to try and recall the lives of at least some who are no longer with us. One of those individuals was a cousin who dedicated his life to Joseph, the Joseph of Egypt fame whose body was brought out at the time of the Exodus by Moses himself and who was buried in Shechem (Nablus) directly across from the Biblical Elon Moreh. His name was Rabbi Hillel Lieberman. Rabbi Lieberman raised a family to love and cherish not only the memory of Joseph, but also the Land of Israel. The following is the story of his tragic death which happened on Shabbat Teshuvah, 2000.

Hillel came to every family simcha driving the hour and a half from his home with the windows open, as if taking in the holy air of the Land of Israel. He chose the settlement of Elon Moreh in which to raise his family and children. However, his untiring dedication was to Kever Yosef, the burial place of Joseph and one of the three places in Israel that were purchased – the other two are Cave of Machpelah and the site of the Holy Temple or Mt. Moriah.

Located in the Arab city of Nablus, Kever Yosef is the only Jewish remnant that we have in our possession. Much like Kever Rachel in Bethlehem it takes a great deal of determination and dedication to cling to a lone site and maintain a Jewish presence. Hillel taught and learned in Kever Yosef every day. He, along with many others, were the ones who made sure that Yosef would never be forgotten. It was the learning and teaching of Torah that a mere burial cave became eternalized. The last time I saw Hillel was when I was recuperating from open heart surgery and he came to visit me in the hospital. He had with him a walking stick that reminded me of Biblical days and, in many ways, he was a biblical figure for me.

On Rosh Hashanah in 2000, everything changed dramatically for Hillel, his family and an entire nation. Following the collapse of peace negotiations between Prime Minister Ehud Barak and Yasir Arafat, terrorist attacks erupted in many parts of the country. One of those places was Kever Yosef. I recall leaving the annual Shabbat Teshuvah drashah of Rabbi Riskin in Efrat and hearing about the Arab takeover of the site. Fires were raging and an Israeli soldier named Madchut Yusuf was wounded and bleeding inside the compound. The IDF was unable to save him and he died of his wounds. But another, even more disturbing announcement, was made over the radio after Shabbat concluded. The news was that a “settler” had gone missing from the settlement of Elon Moreh. Immediately we thought of Hillel, his wife Yael and their seven children. My wife called Yael and she confirmed that Hillel was missing. Hillel that had left Elon Moreh early that Shabbat morning and had not been heard from since.

Sunday night was the beginning of Yom Kippur, and still no word, but the fear of what might have happened was mounting in our minds.

How can one begin fasting and concentrating on Kol Nidre or any other prayer when Hillel’s life was in the balance? “Who shall live and who shall die?” I couldn’t think of anything or anyone else that Day of Atonement other than the image of a smiling Hillel.

All through the day I kept hoping that maybe we would hear a miracle right after the fast, but that was not to be. Immediately upon entering our home after Yom Kippur my wife informed us that the army had found his body.

Along with thousands of others, we made the trip to be with Hillel’s family and his wife, Yael, on this extremely sad day. Rav Mordechai Eliyahu zt’l who was a friend of the family and knew Hillel, spoke about him, his aliyah and incredible dedication to the Land of Israel. His hope was that Hillel would be the last victim of terror. Tragically, more than 1,000 lives would be lost in the more than two years of bus explosions, attacks at restaurants and drive by shootings.

The angels must have looked down on that Shabbat Teshuvah eighteen years ago and asked the eternal question: “If you had only granted Hillel more time on this earth how much more could he have accomplished?’

But we are left with only memories, with the optimism and sheer determination of a young man who was killed at the age of 37. May his memory be for a blessing for all of Am Yisrael. 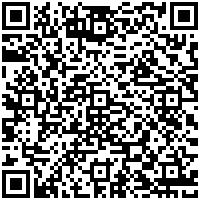