Pope Francis told Palestinian Authority Mahmoud Abbas that he can be “an angel of peace,” (“lei possa essere un angelo della pace”) during the public meeting with the PLO leader in the Vatican.


The Pope has also decided to officially recognize the state of “Palestine”.

Francis apparently wouldn’t recognize the Angel of Death if it stared him in the face.

Note: Both AP and AFP incorrectly translated the Pope’s statement in their reports, as definitively calling Abbas is an angel of peace, as opposed to the actual statement, where he said he could be one: “May the angel of peace destroy the evil spirit of war. I thought of you: may you be an angel of peace.” 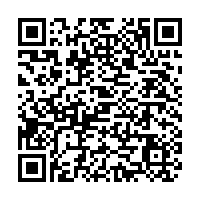