For the first time in his seven-year papacy, Pope Francis has missed participating in a week-long spiritual retreat in the Roman countryside due to a “slight illness.” He has also canceled a number of other official events in the past week as well.

When he appeared this Sunday to pilgrims at a window high above St. Peter’s Square for his weekly address, the 83-year-old pontiff had to pause twice to cough. At the end, he requested prayers for the special annual retreat that he had initiated seven years ago to mark the start of the season of Lent, and added, “Unfortunately a cold prevents me from participating this year. I will be following the meditation from here.”


The pope suffered from a serious respiratory illness as a young man, and lost part of a lung at that time.

His illness at this time has raised alarm in some quarters, coming as it does along with the COVID-19 coronavirus outbreak in Italy, where more than 1,100 people have become ill with the virus. But only six people have been infected to date in the Lazio area, where Rome is located, and there is no indication thus far that the pontiff is ill with anything other than a simple cold. 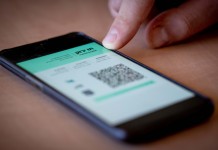 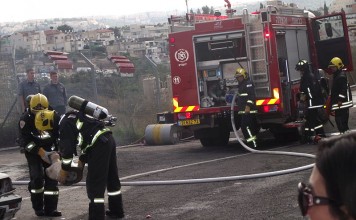 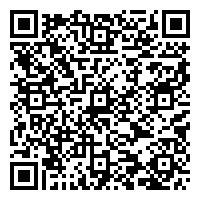