Popular Israeli vocalist and producer Shlomi Shabat was hospitalized on Sunday with pneumonia.


He was admitted to Beilinson Medical Center in Petach Tikvah.

The singer was previously hospitalized in November 2013 for less than a day after suffering from symptoms of shortness of breath and fever while taping a segment of “The Voice.” He was taken by Magen David Adom paramedics to Ichilov Medical Center in Tel Aviv, where he underwent a series of tests, before being released.

Trump Square to be Inaugurated in Petach Tikvah 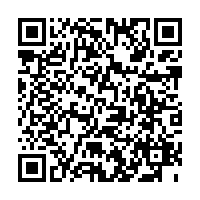