Police in Berlin say about 1,000 demonstrators, most of them Palestinian, held an unregistered march protesting Israel’s actions in Gaza.

Up to ten demonstrators were arrested for breach of the peace and for trying to forcibly free others already arrested in Saturday’s melee, a police spokesperson said. Rocks were thrown during the disturbance and a police officer was struck but not injured.

The demonstrators initially tried unsuccessfully to enter the “Fan Mile,” where tens of thousands of soccer fans have been gathering to watch World Cup games on big screens over the past few weeks.

By some estimates, Berlin is home to 35,000 Arabs of Palestinian origin. 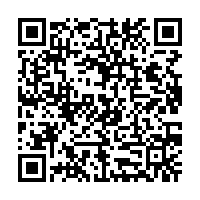