Qatar is joining forces with a venture capital firm to buy in to famed race car sports venue, Formula One.

Qatar’s Nasser Khalifa Al-Attiya is a vice-president of the International Motorcycling Federation (FIM) and the governing body for Formula One, the FIA.


RSE Ventures, which already owns the Miami Dolphins NFL team, is now joining forces with Doha to buy a controlling stake in F1. The deal for the 35.5 percent stake is allegedly worth $7 to $8 billion, according to a source quoted by Reuters on Tuesday.

The commercial side of F1 is run by 84-year-old British billionaire Bernie Ecclestone, a 40-year deal meister in the sport. 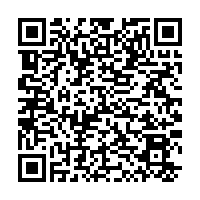