After failing to secure a majority in the first election against four other opponents in February, the city ran a run-off election between Emanuel and Garcia.


Emanuel received approximately 56 percent to Garcia’s 44 percent in the runoff.

Emanuel is Chicago’s 55th mayor, and its first Jewish mayor.

Emanuel was President Obama’s Chief of Staff in his first term until 2010. 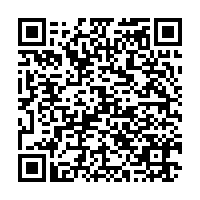