The Palestinian Authority misspent more than $3 billion in European Union financial aid between 2008 and 2012, the British newspaper The Sunday Times reported, citing an unpublished report by the European Court of Auditors.

“Significant shortcomings” existed in the PA’s management of EU aid, and the PA lacks measures to address corruption in that area, according to the report. A European Court of Auditors spokesman said the official report would be published around the end of this year.

A Jerusalem Media and Communications Center poll from last year said 82.3 percent of Palestinians believe there is corruption within the PA. 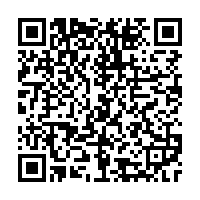