Russia has formally notified the United States that a U.S. citizen has been arrested and charged with espionage, according to the U.S. State Department.

The Russian FSB state security service said Monday the American citizen has been accused of spying in Moscow. A criminal case has been opened on the charges.

The United States has requested consular access to the detained individual, the State Department said.

That access is mandated under the Vienna Convention on Consular Relations of 1963, an international treaty that defines a framework for consular relations between independent states. The document was signed by 179 nations. 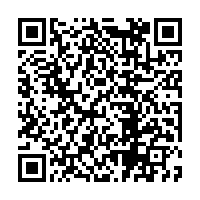