Construction and Housing Minister Yoav Galant has announced he is leaving the centrist Kulanu Party, led by Moshe Kahlon.

Galant has said he’ll resign his post as cabinet minister and Knesset member in order to run instead in the center-right Likud Party primaries for the next Knesset elections on April 9.

The minister met Monday in Tel Aviv with Kahlon to inform him of the decision.

“In recent years I’ve been privileged to serve the Israeli public as a minister and as a cabinet member after 35 years of service in the IDF, and I continue to contribute to the State of Israel primarily in the field of security and defense of the country and its residents,” Galant said in a statement to reporters. He thanked “his friend” Kahlon and members of the Kulanu faction for their “cooperation and joint leadership of the construction and housing sector, and for their economic and social activities for Israeli society.”

Galant is a former commander of the IDF Southern Command. He entered Israeli politics in 2015. 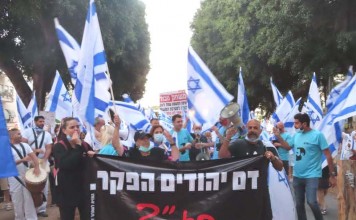 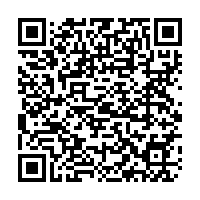