Saudi Arabia has posted an alert of a possible terror attack on Aramco’s oil facilities and malls in the capital of Riyadh, Bloomberg News reported Monday morning.

“We have informed security forces to be on alert and to take any necessary security procedures [against] a possible terrorist attack attempt,” spokesman General Mansour al-Turki told the newspaper by phone.


Saudi Arabia is the world’s largest oil suppliers. Like all other Muslim countries in the Middle East, it has been faced with an increasing number of terror plots even before the kingdom attacked Iranian-backed Houthi rebels in Yemen.

Security was beefed up at the Kingdom Center office-mall complex last week. 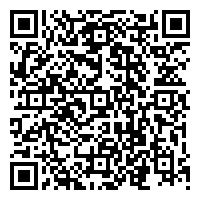