A source in the Athens defense ministry says the government is investigating a claim by the captain of a merchant ship who said he “saw a flame in the sky.”

The ship’s captain reported seeing the “flame” about 130 nautical miles south of the Greek island of Carpatos, according to the British Daily Star.


The site is close to where Egypt Air flight MS804 en route to Cairo from Paris disappeared from radar at 02:45 local time early Wednesday morning.

Egyptian Army fighter jets and Greek ships are searching the area in the Mediterranean where the aircraft was last seen on the radar.

There was no explosion and no emergency call for help before the aircraft disappeared. 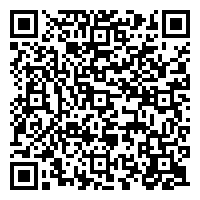