Simultaneous blasts tore through the Egyptian town of el-Arish and several others in the Sinai peninsula, leaving at least 25 dead and several dozen wounded.

Islamist terrorists are suspected to be behind the blasts. The terrorist organization Ansar Beit al-Maqdis, which folded into ISIS recently, has struck the area in terrorist attacks over the past year, but the extraordinary coordination in Thursday night’s attack was unprecedented.


The attacks targeted police and military bases, although civilians were among those killed and wounded.

At least one car bomb was used in the blasts, as well as mortar rounds. The car bomb went off outside of a military base, and mortar rounds struck a hotel, a police station and more than a dozen checkpoints.

The death toll is expected to rise. 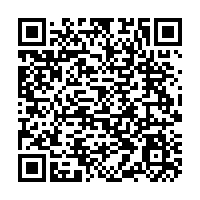