Rabbi David Kaduri, son of the famed and revered Rabbi Yitzchak Kaduri (z”l) is fighting for his life, doctors said.

His family was called to his Hadassah Ein Kerem hospital room on Friday, but doctors managed to stabilize his condition, which has deteriorated rapidly the past several days.


Rav Kaduri, reported to be 80 years old, underwent brain surgery earlier this year after having fallen down the steps of a Torah study hall.

His father Rabbi Yitzchak Kaduri dies in 2006. He was born in Baghdad and his age was reported at anywhere between 103 and 118.

Nearly half a million people attended his funeral, the largest ever in Israel. 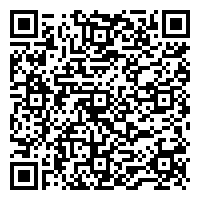