In a Friday sermon posted to the Internet this week, translated by the Middle East Media Research Institute (MEMRI), the imam prayed, “Do not spare a single one of them.”

“What is being done to the Muslims in Palestine, in Gaza, as well as in the other Muslim countries – we would have been surprised if it were done by anyone other than the Jews,” he declared. 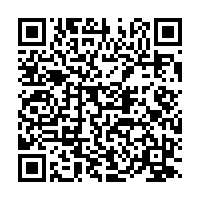