Sources in the kosher food industry are speculating that a new major supermarket deal will have a positive effect on kosher food sales.

Cerberus Capital Management appears to be making a major investment into the supermarket industry by acquiring Safeway in addition to the Albertson’s chain which it already owns. Together, the two grocery chains will operate more than 2,000 stores and will be second only to Kroger which has 2,640 units.


The sources say that the two chains already have many stores that cater to the kosher market and that they expect the new owners to aggressively seek to expand the stores which would include kosher food sections.

Sources in the know were unwilling to confirm this information until the acquisition was finalized. The deal still has to pass muster with anti-trust regulators.

(This article was written by Kosher Today.) 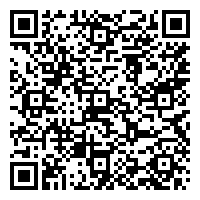