Republican senators, however, slammed Sherman and said they plan to go ahead with Iran sanctions regardless of negotiations.


“The State Department should not aid and abet a European appeasement policy by pressuring the Senate to delay sanctions while the world’s leading sponsor of terrorism races toward a nuclear weapons capability,” U.S. Sen. Mark Kirk (R-IL), a leading advocate of sanctions, said in a statement.

In an interview with Charlie Rose of PBS on Oct. 2, Israeli Prime Minister Benjamin Netanyahu said that all Iran sanctions should be maintained.

“The policy should be not to let Iran… wiggle away with a partial deal in which they make cosmetic concessions, you lift the sanctions or part of them. Once you do that, the sanction regime can collapse,” Netanyahu said. 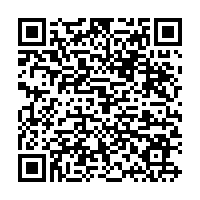