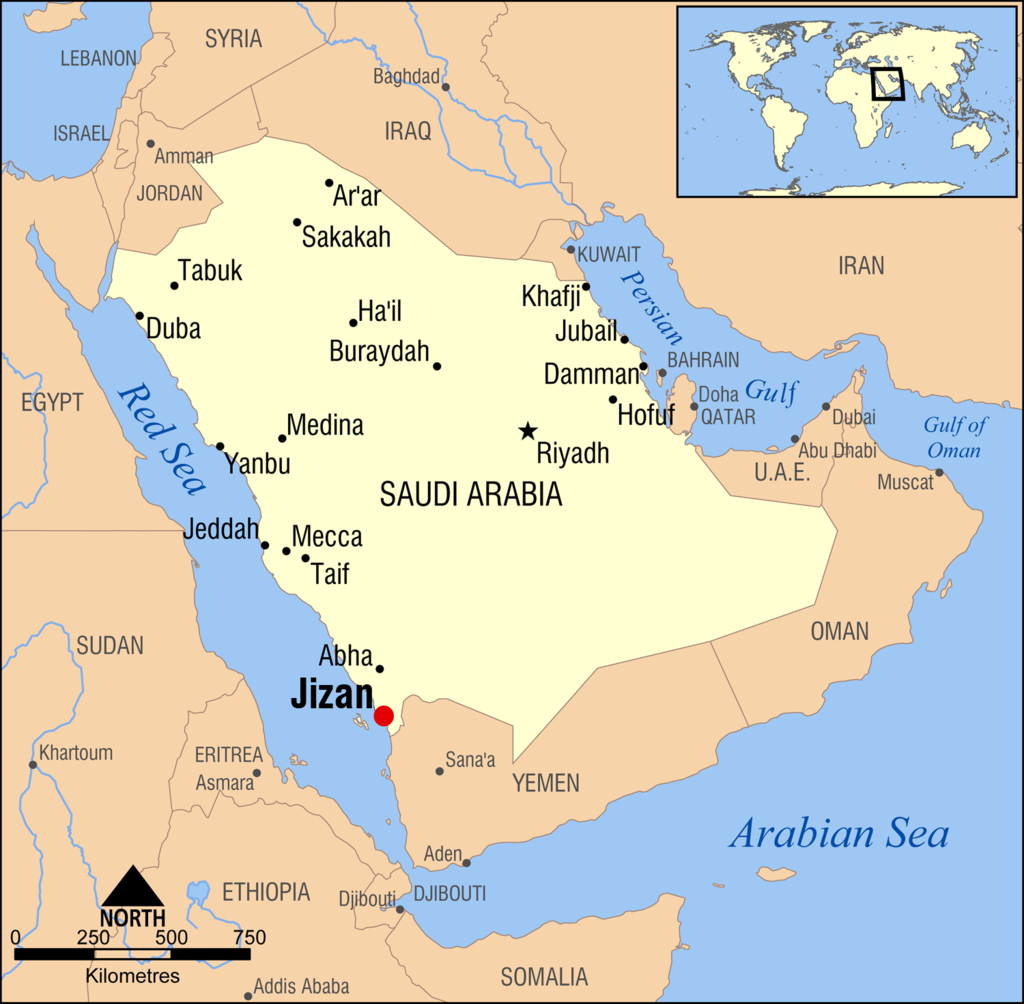 Travelers were evacuated from terminals and passengers taken off planes just prior to departure late Thursday night as a state of emergency was declared at Jizan Airport in Saudi Arabia.

Iranian-backed Houthi rebels in Yemen said they launched military operations against the Saudi airport, according to a report broadcast on the Houthi-linked Al-Masirah TV network, Reuters reported.


According to the report, the operation disrupted air traffic at the airport but there was no way to independently verify the claim.

Some 10 hours earlier, the group attacked a strategic target in the city of Al Shuqaiq, in Saudi Arabia’s Jizan province, the Saudi-Emirati-led military coalition in Yemen confirmed. But it’s not clear what kind of projectile was fired, nor whether it struck a desalination plant, as the coalition forces reported, or it hit a power station, as the Houthis said. 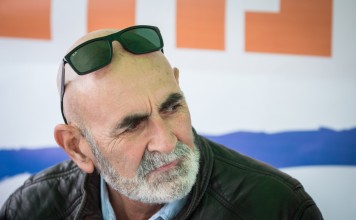