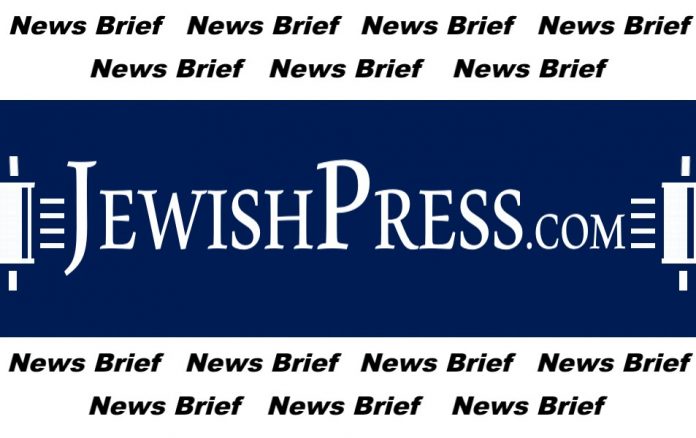 Israeli motorists came under a hail of rocks hurled by Arab terrorists in Samaria on Wednesday afternoon.

Both civilian and military vehicles were targeted in the attacks, carried out on the road between Havat Gilad (Gilad Farms) and Yitzhar.

No physical injuries were reported, but several vehicles reportedly sustained damage, according to Hatzalah Without Borders. 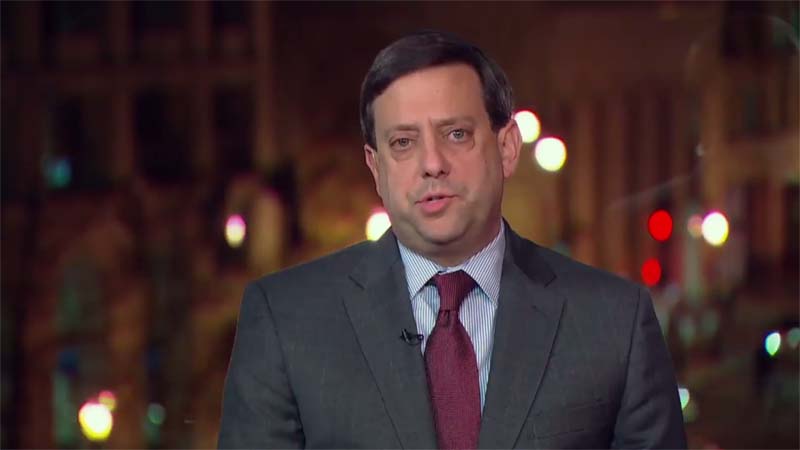