(JTA) — A student at the Torat Haim yeshiva near Moscow was badly beaten outside the yeshiva.

Shlomo (Fyodor) Romanovsky of Belarus was in the hospital and unable to speak due to injuries suffered in the Tuesday attack, the Russian Interfax news agency reported, citing the Russian Jewish Congress.


Three men who spoke a language that was not Russian beat Romanovsky on the head, reportedly with brass knuckles. The assailants attacked immediately upon seeing the student and did not demand anything from him.

Romanovsky crawled to the yeshiva and an ambulance was called for him.

Police are investigating the incident. 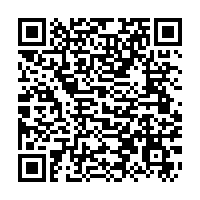