Prime Minister Binyamin Netanyahu praised one of his security guards who thwarted the terrorist attack on Wednesday at the industrial area of Maaleh Adumim.

“On the way here I spoke to the security guard who thwarted a deadly terrorist attack in Mishor Adumim,” he said. “I know him; he is a security guard at the Prime Minister’s Office.

“He acted with extraordinary level-headedness, resourcefulness and bravery. I told him that we are all proud of him. I told him that even when he isn’t at work – he’s at work, and this is our work, to fight terrorism with the same determination, persistence and decisiveness.” 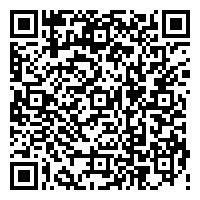