Pentagon press secretary Rear Adm. John F. Kirby implicitly confirmed the Iranian aerials strikes, saying that he has “no reason to believe” the reports about them were untrue.

Tehran’s overt offensive further turn the Middle East into a constantly changing maze of upheavals that are light years ahead of the United States’ ability to grasp what happened yesterday, let alone today.

The previous and current American administrations

have invested billions of dollars in Iraq, and the willingness of Iran to stage aerial bombings in Iraqi air space could further de-stabilize Iraq, torn by intra-Muslim wars.

Fighting the ISIS also gives Iran a handy lever to use against the United States while it continues its unsupervised nuclear development program. 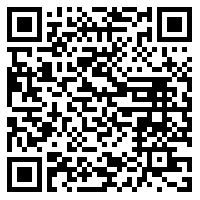