A 36-year-old Arab resident of the new section of the Jerusalem neighborhood of Anata, has been arrested by Israel Police for suspected arson.

The unnamed suspect is accused of having ignited the August 3 wildfire that consumed a grove of trees near the Givat Shaul industrial area in Jerusalem, according to the Israeli Srugim news site.

The blaze consumed dozens of dunams of woodland and endangered gasoline and fuel tanks at the nearby Glilot installation.

The suspect is expected to be arraigned on Friday, with a police request to extend his remand to enable continuation of the investigation. 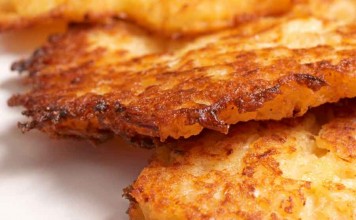 Is It Proper To Shun Traditional Fried Foods On Chanukah Because Of Health Concerns? 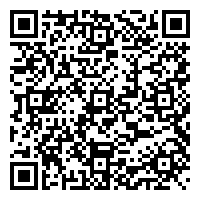