A suicide bomber killed at least 28 people and wounded 100 others in an attack on a Turkish cultural center near the Syrian border Monday, the Turkish Hurriyet newspaper reported.

Official think that the deadly bombing was carried by a member of the Islamic State (ISIS).


The cultural center is located directly across from the border. The bomber struck while approximately 300 members of the Federation of Socialist Youth Associations were at the center 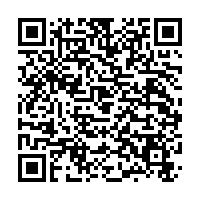