Security personnel were summoned to the underground tunnels near the Western Wall at around 9:20 pm Thursday night to examine a hafetz hashud — a suspicious object — that was identified by local citizens.


Bomb squad experts were called to the scene and brought with them the robot, which was deployed to examine the item, which turned out to be a false alarm.

Detonating an explosive of any kind anywhere in that area is extremely risky, both from a human perspective and from a historic and archaeological one. The suspicious package was located right in the tunnels beneath the ancient stones of the retaining wall that supported the Second Holy Temple of Jerusalem.

The Western Wall Plaza was not crowded but there were still several hundred people in the area as the High Holy Days approach. 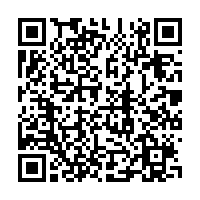