For the second time in just over a week, Arabs have poured oil on the main road connecting Highway 60 to Beitar (near Efrat), in the middle of the night.

A little over a week ago, Arabs poured oil on the same road causing a car to spin out of control and crash.

The fire department was sent to clean up the oil.

On Friday, Efrat residents protested the lack of security on that and other roads in Gush Etzion. 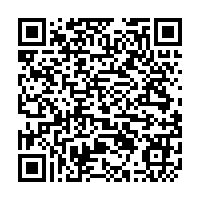