Security forces conducted extensive sweeps in Hebron following intelligence information received Friday evening regarding an explosive device that had been placed in an undisclosed location in the city.

Eventually a suspect was located, hiding in a local hotel, and during his interrogation he revealed the location of the explosive device – a gas tank connected to explosives and a mobile phone.


In his interrogation, the terrorist, reportedly a Jordanian national who arrived in Israel as a tourist, confessed that he had planned to throw a Molotov cocktail in order to attract the attention of security forces, and once they arrived at the place of ambush to turn on the explosive charge via the phone. 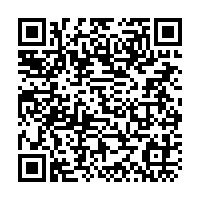